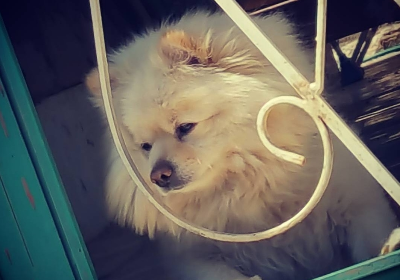 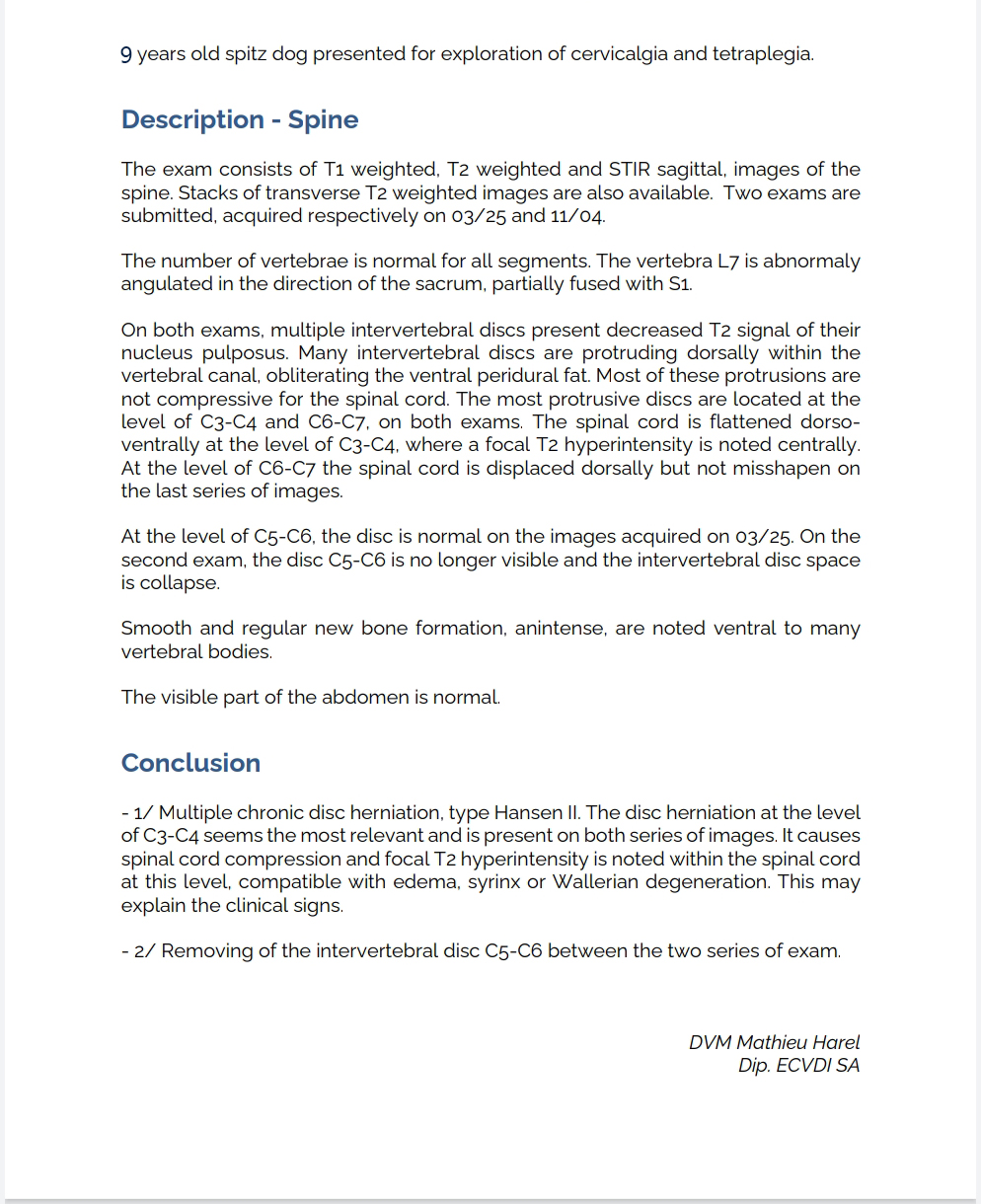 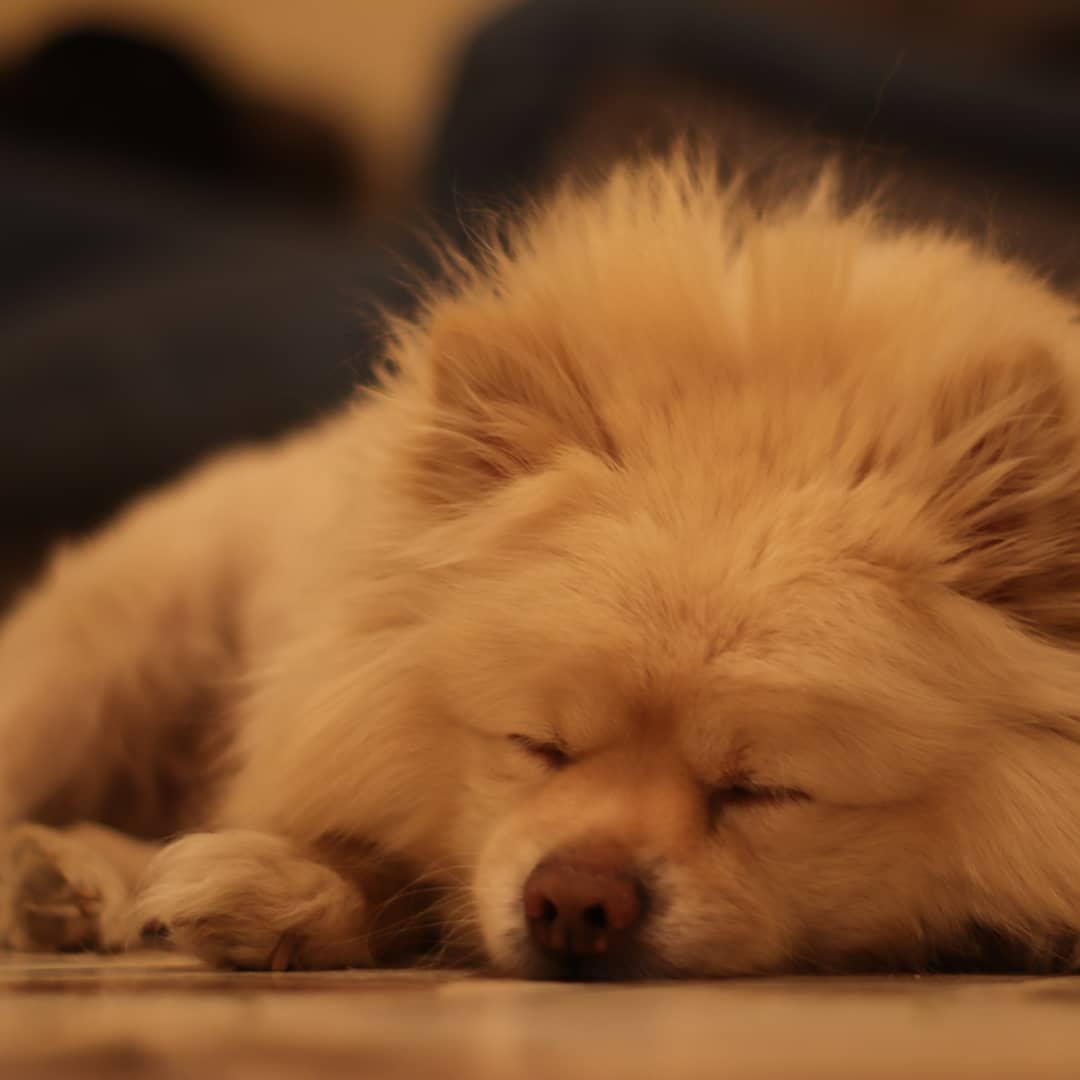 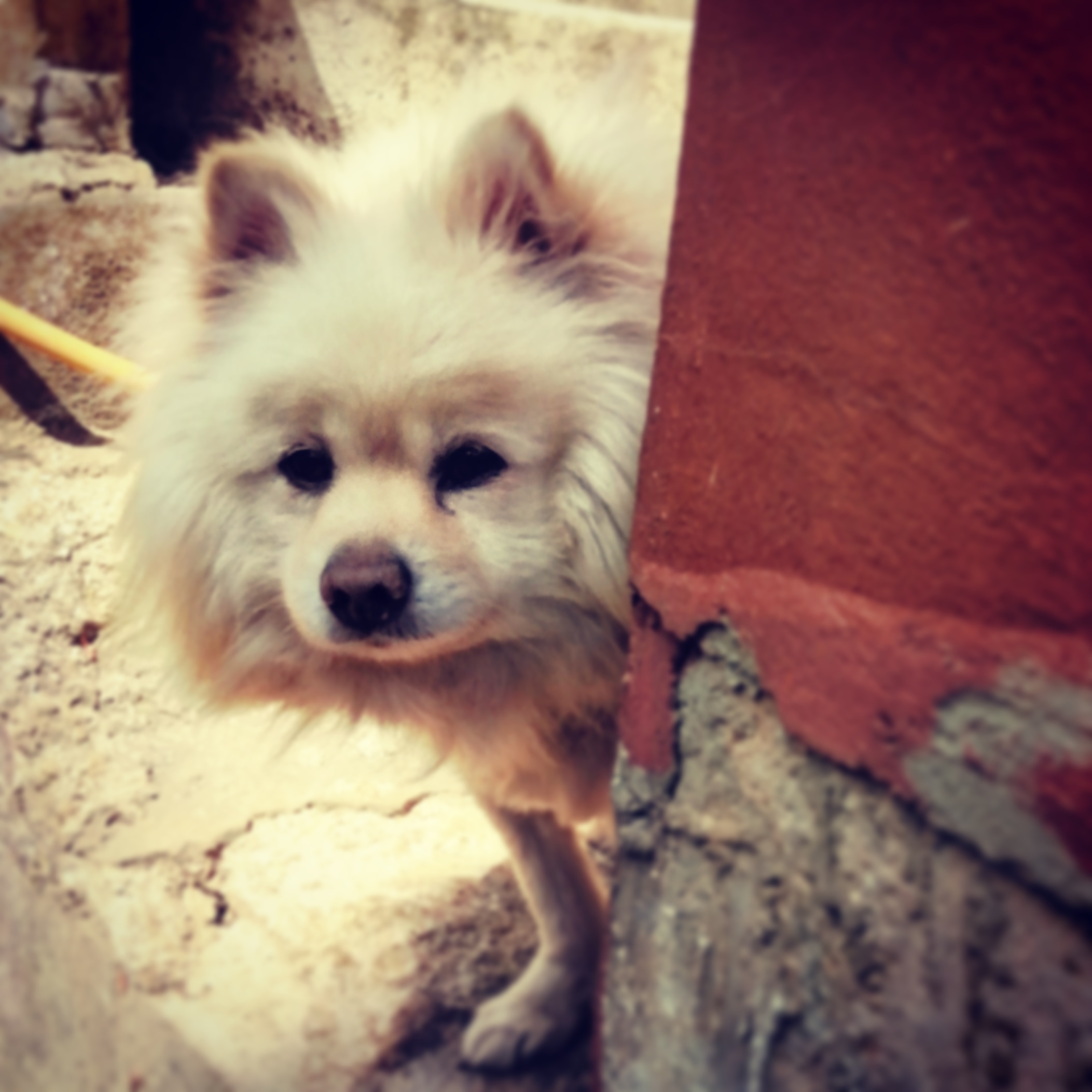 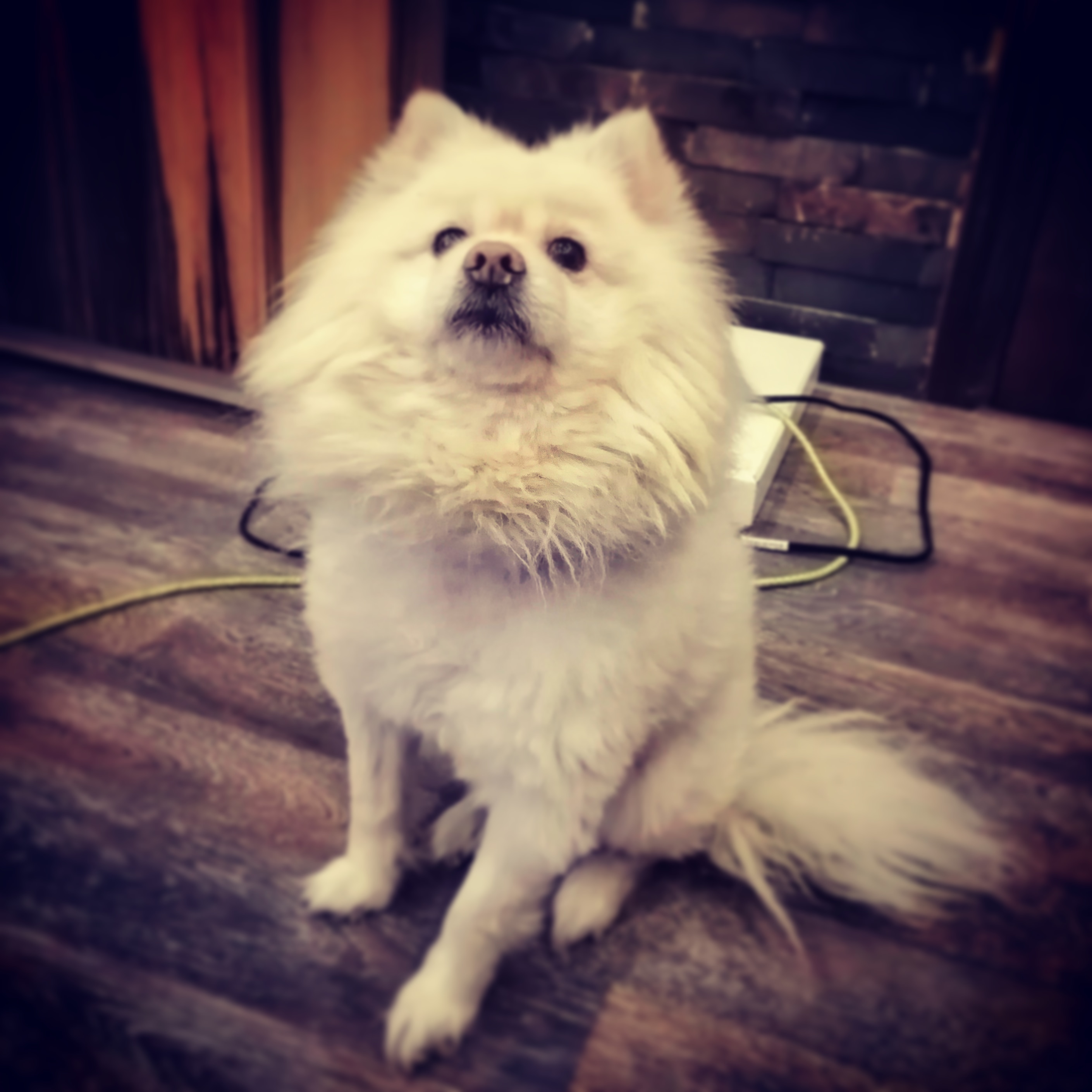 I found by coincidence Yorki in the street near my work in 2007. I thought that I would ever love a dog, but Yorki literally changed my Life since then..
A couple of years later, in 2011, Cookie was brought to the family. And with Yorki, Cookie gave birth to Bouggie in 2012.
Sadly, in June 2018, Yorki passed away after a long battle with cancer. It was heartbreaking for me.
In the beginning of 2019, Bouggie’s behaviour became very weird. He couldn’t move his neck and if someone touched him he would start screaming. This was very unfamiliar because since the day he was born, Bouggie was a hyperactive dog, joyful and very playful.
Hence, after taking him to the veterinary in February 2019, Bouggie was diagnosed with Intervertebral Disc Disease. The veterinary gave Bouggie anti-inflammatories, and he’s been on them for the last 2 years.
However, with time Bouggie’s disk started hardening. This is where, in the beginning of February 2021, and in addition to Bouggie’s constant pain, Bouggie started losing his capacity to walk.
So we did the surgery in the beginning of April 2021 ,and Bouggie start walking again.
Now before around one month Bouggie start crying and stop walking again . I contacted his doctor so he ask for a new MRI . So when he checked the MRI he said that the disk in the same place .
To be honest I didn’t believe what he said . so I took the MRI to another doctor ,and as you can see in the MRI report in the 1st operation they removed a wrong disk c5-c6 , when they should remove c3-c4 as per the MRI report.
Now Bouggie as you can see in the video attached to this case can’t walk and keep crying all the time, and need a surgery as soon as possible, and will cost 850USD.
In the 1st operation I paid everything MRI, Blood Test ,Operation and medicines when the dollar rate was around 12000 . Now with 25000 lira/USD I paid again MRI ,Blood test and Lecture outside Lebanon for the MRI Pictures to make the comparison between the old and the new MRI.
Bouggie is my best friend and I feel that he is a part of my heart ,I can’t see him crying and do nothing but I’m unable to pay the operation cost and the doctor doesn’t make any discount , I should work for around 5 or 6 months to get the operation fees .
I need your help to save Bouggie’s life because he stops eating and I feel that I will lost him .
If you need any further information or documents I’m ready .You can contact me by WhatsApp 03232998.

The fundahope platform, its founders and coworkers do not have any direct or indirect link with the purpose and the content of the posted fundraisers.

Share your campaign link using all social media platforms shortcuts below or by distributing its corresponding QR code or flyer. 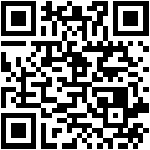 Thank you for submitting your report. At fundahope we take your concerns very seriously. We will investigate in the content of your report and take the right action when our investigations are over.